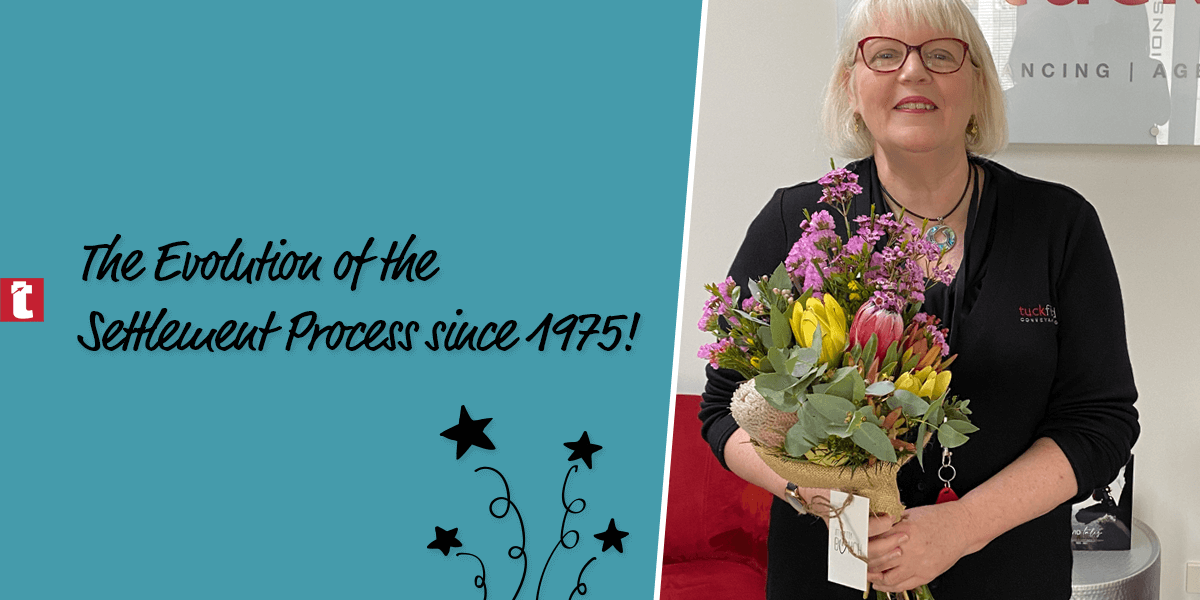 The Evolution of the Settlement Process since I became a Conveyancer in 1975! From paper based processes to electronic (Electronic Settlement via PEXA)

There have been many changes to the settlement process since I became registered as a Land Broker on 1st April 1975.
Now that Electronic Settlements are part of our daily lives I thought you might like a trip down memory lane!

I began working as a Land Brokers Assistant (as we were then known) in 1973. I loved Land Broking so much that I passed my Land Brokers Course at the end of 1974 at the tender age of 17! I married that same year (one day after my 18th birthday) and was registered as a Land Broker on April Fools day 1975. (I wonder if that’s significant!).

Even though the order of settlement has not changed, the procedure itself has changed enormously!

In the 1970’s Photocopiers had just been introduced to the LTO and for the first time we were able to obtain photocopies of the Certificate of Title! The original title was kept in a book consisting of 200 titles. The book was given a Volume number and each title a Folio number. (The origin of our Volume and Folio numbering system today). New dealings were first noted in pencil and then, once checked by the LTO they were written in ink. These old titles were a thing of beauty with each dealing written neatly and legibly onto the title by hand. Check searching the title was required to make sure there were no new pencil notations on the title which might stop settlement.

Stamping of the transfer was processed at the Stamp Duties Office where responsibility for the checking of the documentation rested on the SDO staff. The Stamping process could take over an hour on a busy Friday, giving us lots of time to get to know our colleagues while we waited.

Once finalised we phoned the office from the nearest pay phone. (no mobile phones back then!!)

The 1980’s saw the creation of a settlement room in the LTO which had moved from Victoria Square to Pirie Street. This made the settlement procedure and documentation lodgement much more convenient as all parties to the transaction met at the LTO.

Fax machines and Computers had become mainstream and we were able to order our Titles in advance and then collect them from the LTO.

The 1990’s saw the introduction of mobile phone, Internet and Email and we became known as Conveyancers.

With the introduction of Revnet, Transfers were now stamped in the comfort of the office with the responsibility now passing to the Conveyancer to keep all relevant documentation and pay the correct duty. No more time wasted in the Stamp Duties line!

Copies of Titles and Check searches were now available online removing the need for us to check search the title at the LTO.

The original title book became a thing of the past and all new titles were created electronically and old titles gradually converted to computerised versions. The registered proprietor, however, was still issued with a paper title deed as evidence of ownership.

PEXA (Property Exchange Australia) was introduced in SA in 2016 allowing for settlements to be conducted electronically. The electronic settlement process consists of us ‘inviting’ all parties to the electronic workspace. The transfer is created and checked for correctness electronically before settlement can proceed. All communication is conducted via online ‘Conversations’ between the parties. No more long waits on hold to the bank!

Once all financial information is entered and balanced and electronic documents signed by all parties the workspace is READY for settlement. PEXA settlements take approximately 15 minutes to complete. Generally, the vendor has access to their funds on the day of settlement. Notation of documentation in the LTO is immediate.

Covid hit our world at the end of 2019, but we didn’t really feel the impact in Australia until early 2020. This changed our whole world considerably. In particular for Conveyancers, we began to avoid direct contact with our clients. Documents were emailed to the client for completion and then emailed back to us. We also encouraged clients to use Australia Post or Zip Id to complete the Verification of Identity process. This helped to avoid the need to meet face to face. We also began trialling working from home, which was quite a daunting process for those of us who had never worked outside of the office before!

Because of the worsening Covid situation, on the morning of Friday 20th March 2020 the Land Titles Office advised that the settlement room would be permanently closed at the end of business on that same day!!! This caused a slight panic within our industry to put it mildly! From the following Monday all settlements would need to be conducted where the title was held. This was a very unsettling and confusing time. The major effect being that most of us who were familiar with PEXA began transacting as many settlements as we could via the PEXA Electronic Settlement platform. This was certainly a daunting time for those Conveyancers who had not taken the opportunity to register for, and learn, the PEXA process. It was indeed a baptism of fire!

Electronic Settlements via PEXA became compulsory from 3rd August 2020. This was most certainly as a direct result of the Covid Pandemic as previous to Covid it was expected to be several years before Electronic settlements would be compulsory.

Of course, we are all now very familiar with the Electronic settlement process, and in fact, are daunted when we do have to attend to the occasional Paper settlement! Funny how quickly we forget the old ways and embrace the new 😊

I feel greatly privileged to been a part of the many changes during my working life and I am very excited to be a part of one of the biggest changes in our history since the creation of the Torrens Title system in 1858.

The article was written by Lesley Kiss – Registered Conveyancer 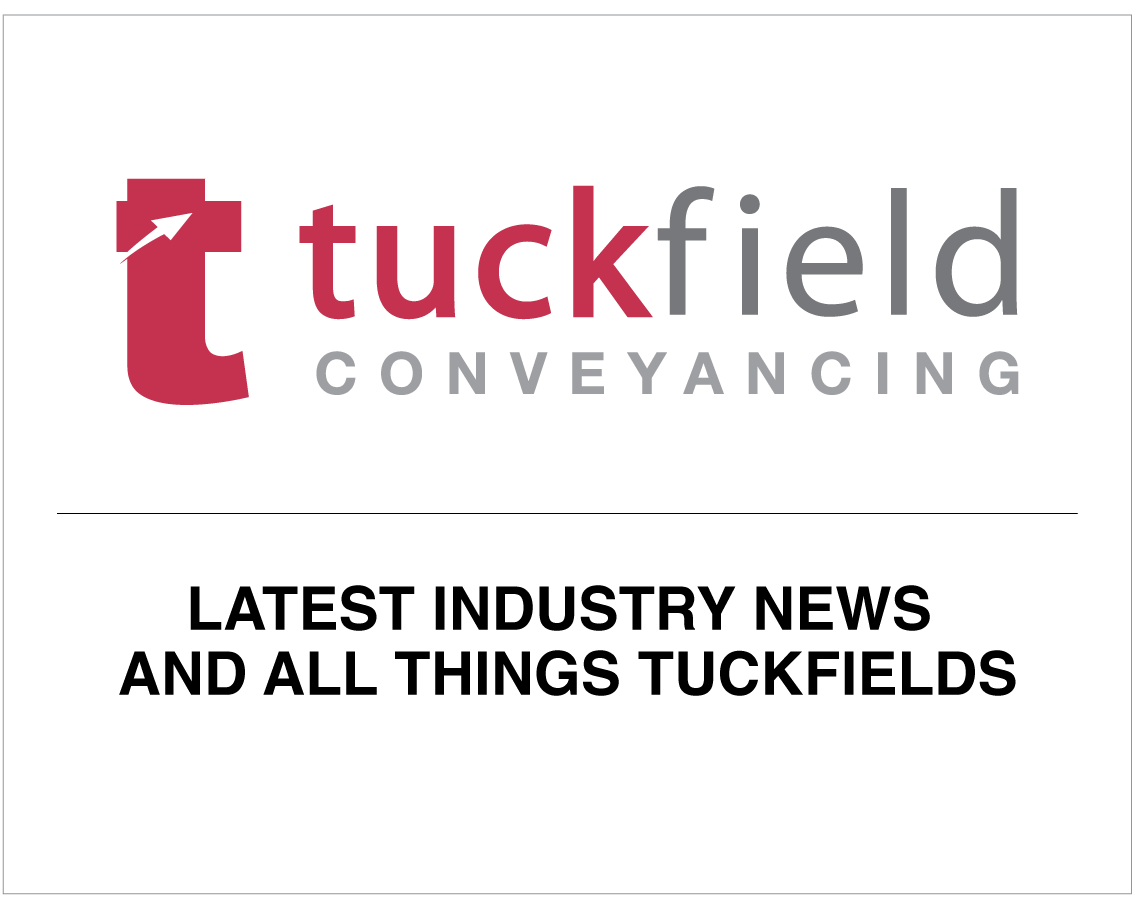